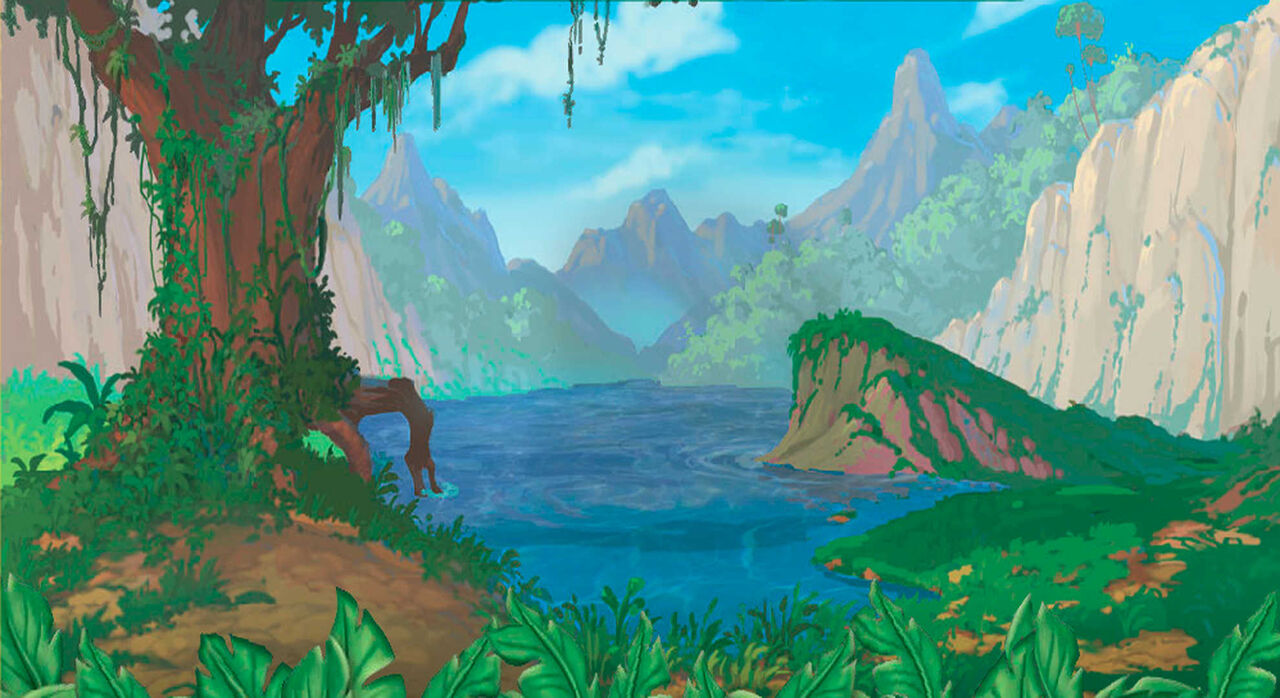 What's on your mind?

I was wondering if all the series of films were popular, whether it rose up or fell down.

What's the US and European Differences from The Land Before Time V: The Mysterious Island?

I am pitching Universal a fan-script for a movie called "The Land After Time".

This movie is just like The Land Before Time: The Big City, with a new plot, characters, and it's no longer about Rocky and Garfield. It's about siblings named John and Sue (their last names are David) who found Littlefoot in a city. They came from a portal near the Big Ben, there are 3 portals (Land Before Time, American Tail, All Dogs go to Heaven) and Don Bluth created these portals). 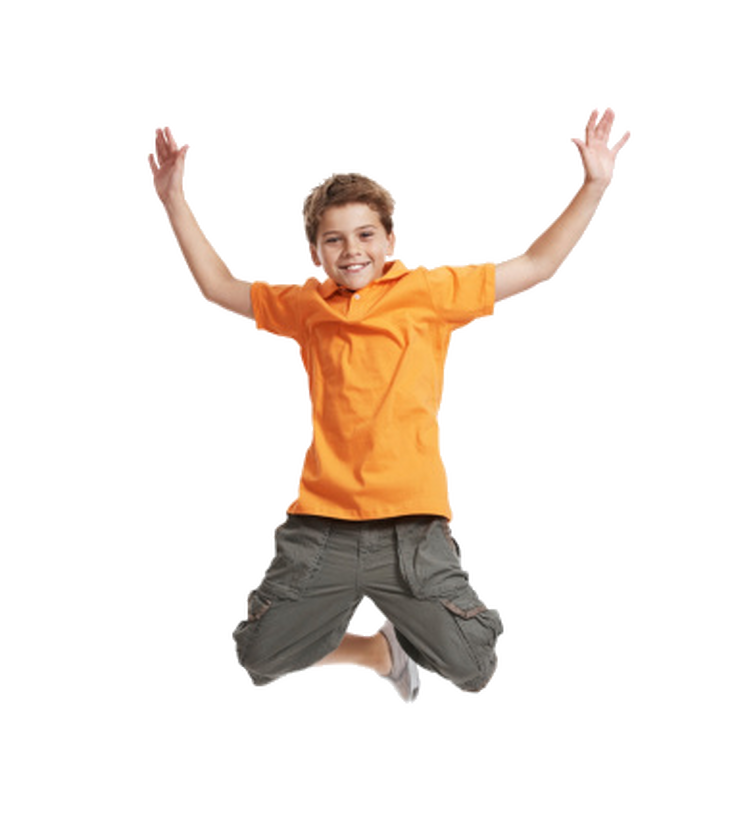 This picture of the boy jumping is John David, who hates Dinosaurs and his sister Sue loves Dinosaurs that she watches Land Before Time, but after a big adventure with Littlefoot and his friends, he learned that Dinosaurs are cute. 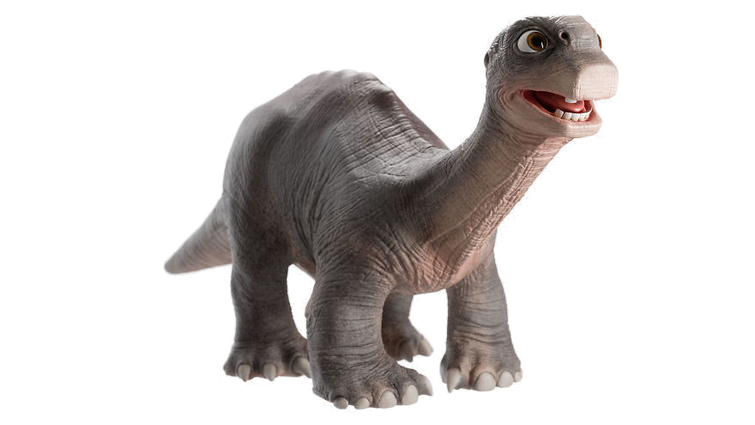 When the dinosaurs would be in the live action world, they change to CGI. When in the 2D portal, they are animated in 2D. The same goes to humans, pets and objects/buildings, grass, and more.

I changed the printer as Microsoft Print to PDF.

I change a printer to pdf, such as Disney’s Dinosaur activity center, Jurassic Park III Danger Zone, Magic School Bus: Explores in the age of Dinosaurs and Dinosaur adventure 3-D. And I upload PDFs from C-D roms. But I wish you should upload Dinosaur Name Game PDFs to this wiki. But I don’t have Windows 95 or 3.1. Can you help me to save all the Dinosaur Name Game as pdf? Here’s a site. https://archive.org/details/TheLandBeforeTimeAnimatedMovieBookSoundSourceInteractive1998 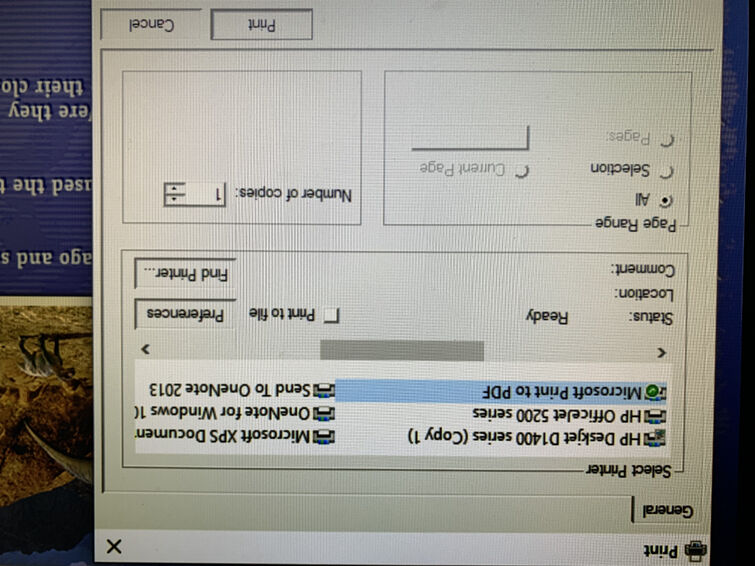 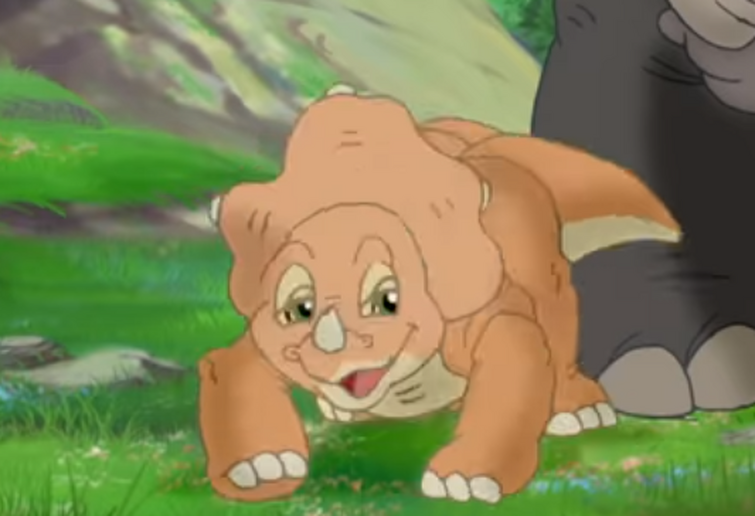 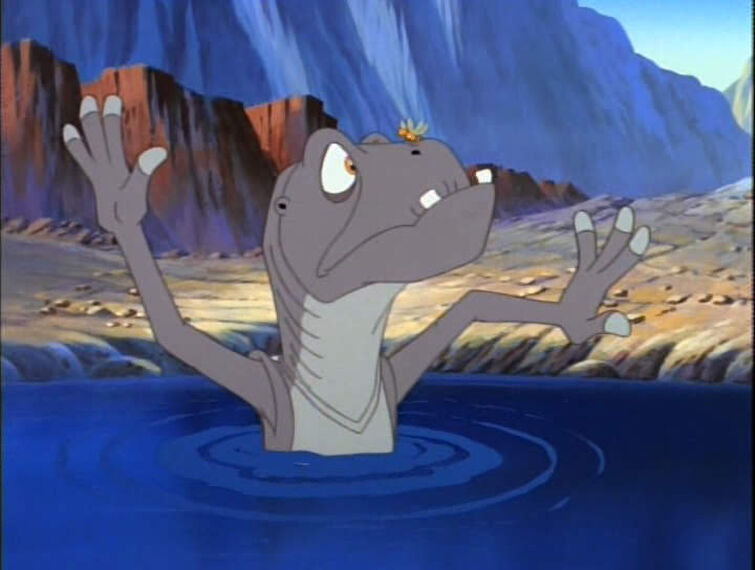 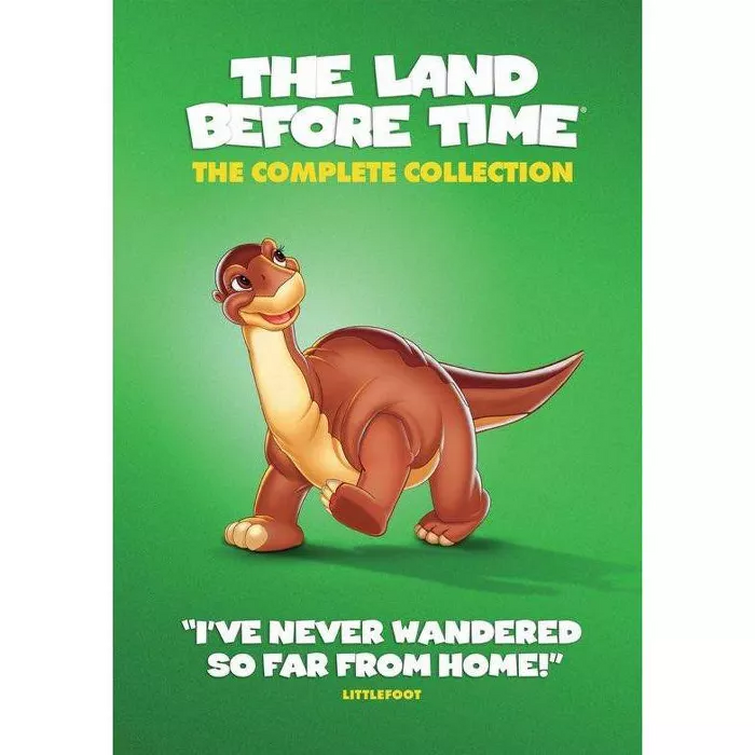 I wonder what will happen when Littlefoot will marry Ali and i very want to see for more beautiful. 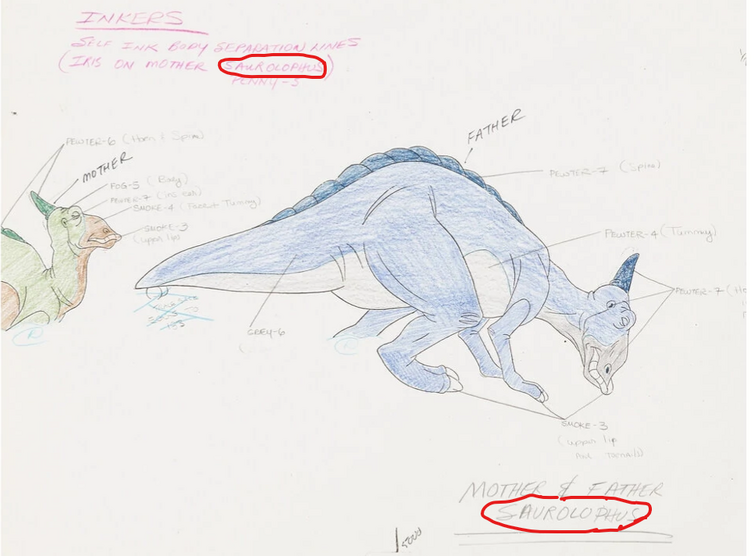 It outright stated that Ducky's kind are Saurolophus and not Edmontosaurus or Parasaurolophus.

Disneysaurus is the only user who can find all the storyboards.

Hello people of the fandom for The Land Before Time,

My older brother is 18, and he has watched this series since before I was born. Over the years, he has come up with the illusion that this series is real. Here is the illusion:

Apparently, the movies take place in 1950 and the Great Valley is an unregistered isolationist country near China called the Great Valley is currently ruled by Grand Chancellor Littlefoot (or something like that). He talks whenever he watches these movies, like he does with some other shows he watches, as if he was there himself. He believes that Littlefoot contacted him in secret, although he won't tell me why considering it's "top-secret information." My brother's goal is to contact the White House or Congress or whatever of the US and tell them to establish trade routes between the two countries, and others.

I used to be a fan of this series, until my brother, older than me, continued to watch them over and over again, as well as other related series such as a show called Dink the Little Dinosaur. He may not believe that other shows like Dink is real, but he definitely believes TLBT is.

Please, fans of the Land Before Time like my brother, please help me. I don't know how to try and get him out of it. I know its unhealthy for me to keep badgering him about how this is not real but so is believing all of this is real.

Plates is one of a few Sharpteeth that somewhat match the original. These few are Plates himself, then the Browridge Sharptooth, who tried multiple times to attack the characters in the redwood forest, ran across a thin log that could break at any moment, then surviving the fall, stealthily trying to kill Littlefoot (He would have done so if the stick wasn't propped up in his mouth.), breaking a large boulder and teaming up with another Sharptooth in an attempt to kill Littlefoot.

Then there is the Horned Sharptooth, who displayed impressive athleticism and speed. Then Red Claw. The most persistent of all Sharpteeth. After failing nearly 20 times he still tries again.

GGuys, if you watch TLBT 1, in the shadow where Sharptooth attacks Littlefoots mother carefully, you see that, apart from biting, he pushes her to the ground twice, rips some flesh off and claws her with his toes. Anyone else notice??

Uh, I'm a little terrified to see Littlefoot and all his best friends as skeletons. Why are they so? 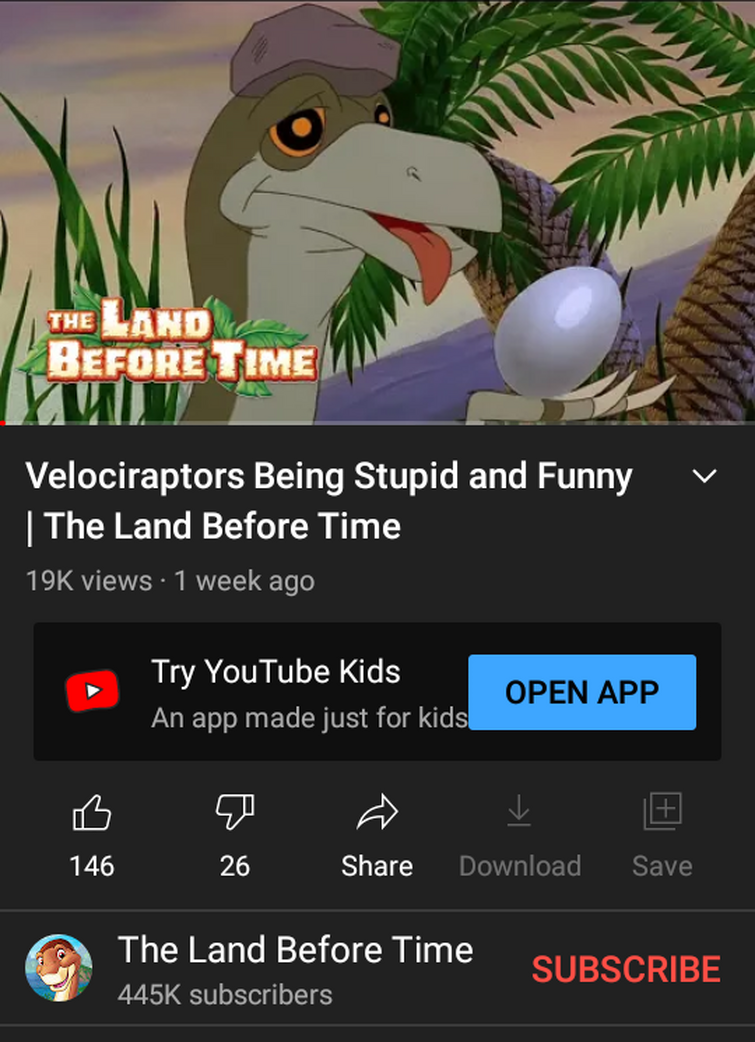